Build native apps for iOS and Android. Compiled to C++ native code and GPU accelerated — for smooth performance. Fully supports multitouch and any screen resolution and form-factor, including both phones and tablets.

Build single-page web applications (SPAs) that run in both mobile and desktop browsers. Compiled to JavaScript with smooth performance from hardware-accelerated WebGL. Includes fallback to HTML Canvas on devices where WebGL is unsupported.

How does Feathers UI work so well on all of these different platforms?

The Feathers UI framework is built on a solid foundation of technology optimized for cross-platform development.

Developers can target many operating systems and devices thanks to Haxe, a flexible, powerful, and modern programming language. Haxe is strictly-typed, easy to learn, and runs basically everywhere. 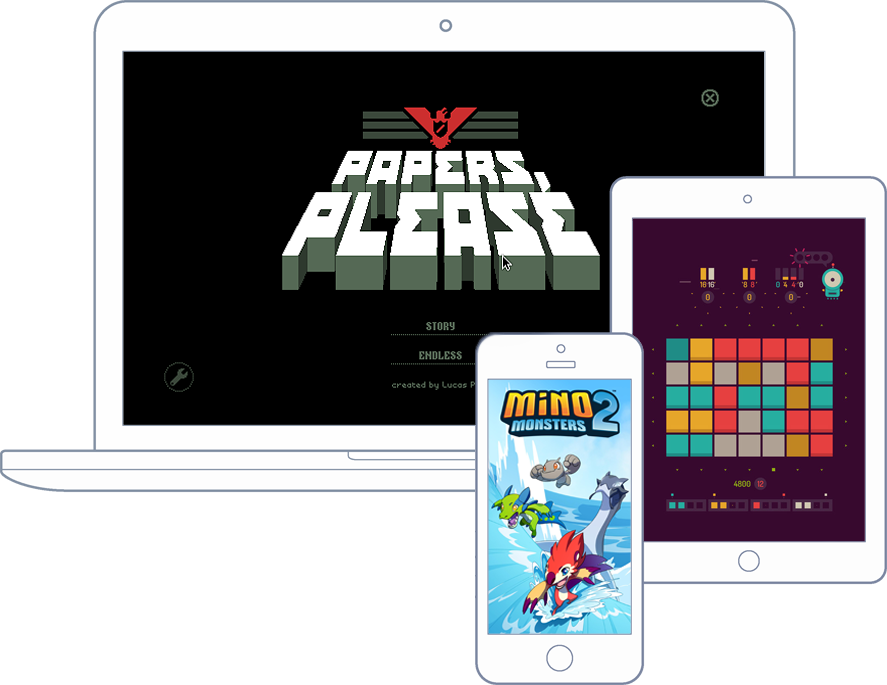 The OpenFL library provides APIs for vector and bitmap graphics rendering, text layout, filter and blend mode effects, networking, user input with mouse, touch, and keyboard, an event system, and asset management. At the core of OpenFL is the display list, its scene graph that groups objects together in an intuitive parent-child hierarchy.

Create stunning, GPU-accelerated user interfaces on a variety of platforms — including mobile, desktop, and web browsers. 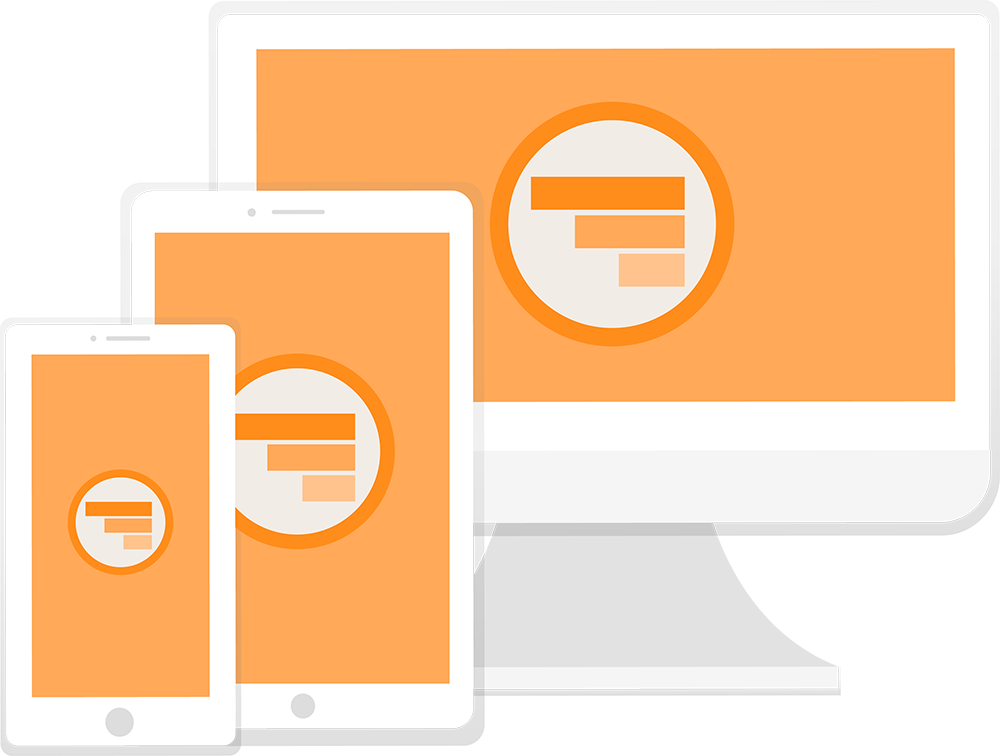