Today, Feathers UI beta.1 is now officially available on Haxelib. This is the latest of multiple preview builds that are planned before the first stable release in early 2022. We've now made it past the alpha stage, which means that the core framework architecture has settled down, and breaking changes are much less likely to happen. Developers who don't mind a few rough edges here and there should consider Feathers UI ready for starting development on new projects!

Let's take a look at some of the new UI components and features that are included with Feathers UI beta.1.

The custom-programmatic-skin sample demonstrates how to create a custom skin with your own drawing commands. Source Code on Github

The custom-programmatic-skin-with-states sample creates a custom skin for a Button component that changes appearance when the button's state changes. Source Code on Github

The animated-tween-skin sample creates a custom skin that triggers animations based on mouse/touch events. Source Code on Github

This build also includes a ton of minor improvements. Here's a few worth highlighting: 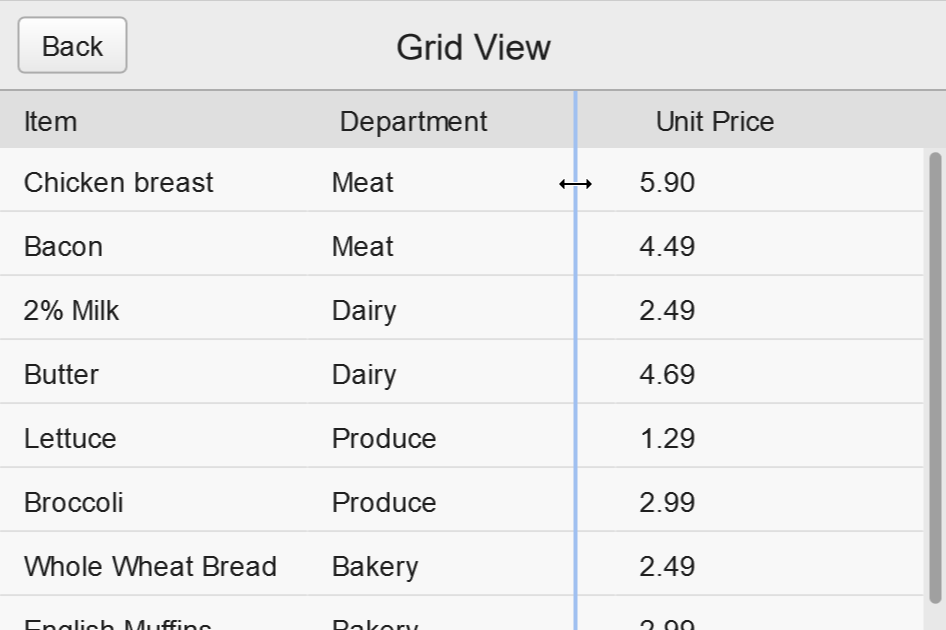 For complete details, check out the beta.1 CHANGELOG.

Feathers UI may be installed using the haxelib install command in your terminal.

If you already have the library installed, and you simply want the latest version, run the haxelib update command instead.

I've created an official beta.1 discussion thread in the community forums. Head over there to leave a comment!